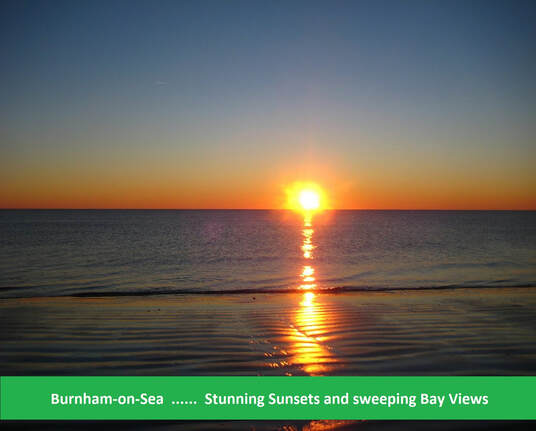 ​The Hotel was purchased by its current owners in January 2020 and many improvements have since been made.

New boilers have been installed, extra radiators, over a dozen new windows, and many rooms and bathrooms have been upgraded.

The whole place is cleaner and cosier!

The communal areas have all been decorated, including new carpets, and the upgrade of our West facing sea front veranda in 2021 offers stunning sea views and magical sunsets. 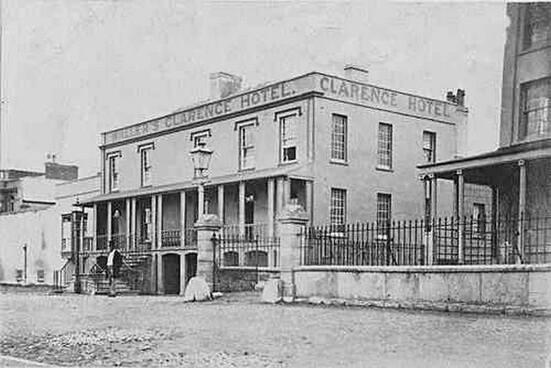 This old coaching inn from 1796 welcomed weary travellers when Burnham was little more than a small cluster of cottages and a Church set behind windy coastal dunes.

Built as a coaching inn, these are the oldest licensed premises left in Burnham. The earliest known deeds date from 1796. This was the period when the future King William IV was still the popular Duke of Clarence. It is hard to believe it is as old as that when there was really no village here then.

The Hotel was originally built at the head of a causeway which extended from the sands to the brink of the river. 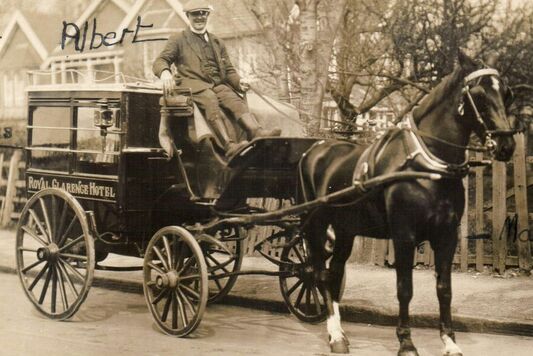 ​The hotel is certainly likely to have been linked with the first activities of the neighbouring Spa development in the 1820s.
​
In 1836 it was reported that “the hotel is about to be re-opened”. The main entrance archway was on the side, (now Regent St), not the front, because no Esplanade then existed, there being only grass and dunes from the building to the beach. ​It was under this archway the horse and carriage would have delivered their customers.

​In 1838 the owner Mr W.Clements had an area with its garden of three rods, 14 perches for which he paid a tithe of 4 shillings and 2 pence, (22p)  plus a boat house and rabbit warren and sand dunes of 10 acres. An advertisement in 1903 states ’carriages and horses are for hire’. 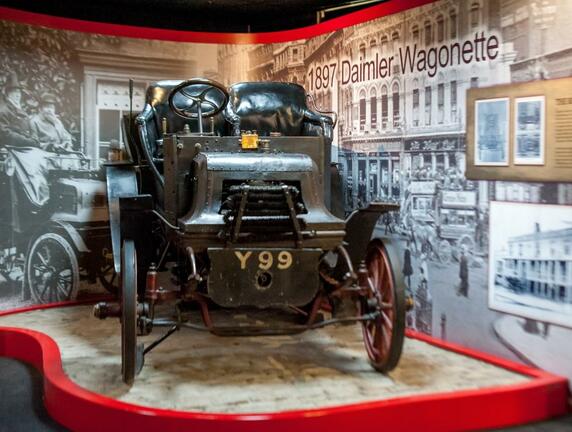 Of interest – George Pruen is the best remembered landlord here as he had an 1898 Daimler Wagonette in which he used to collect his customers from the railway station in the 1930s.

This vehicle, which used to frequently backfire resulting in very loud bangs was affectionately known as ‘Fiery Liz’, as local residents could hear its backfire ‘from one end of the town to the other’.

Fiery Liz is still on display at the Haynes Motor Museum (1hr away).

​It was made at the Motor Mills factory in Coventry and would have cost £373 when new (around £40,000 in today’s money).  It also served for a while as a school bus.
book here for lowest prices